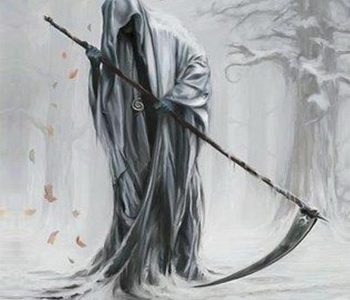 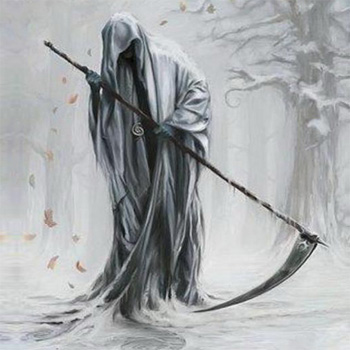 It was born 3 years ago. It took over Mantra and grew it to what it is today. It has lived a short but fruitful life and then it retired, spending its last year helping Cryout Creations expand it’s grip on the world.

Riot Reactions, our (evil) alter ego for about 2 years is now taking its last breath. RiotReactions.com is dying this week, returning back to the primordial soup of domain names it came from, with RiotReactions.eu following later in March. While we called it our evil twin as it was actually part of us; it was the underworld’s gateway here; but the world isn’t ready for the darkness yet.