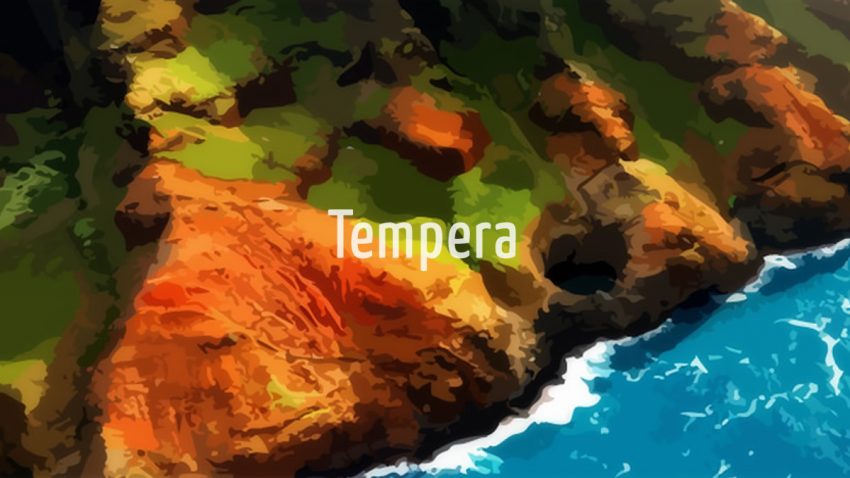 It’s been a long three months of freezing winter (with massive amounts of snow in places), but Tempera is now well rested and ready to return to fighting with the higher forces.

During this first round the fight consists of mostly localization and styling fixes, with a touch of Google fonts, new translations and some IE quirks. The pièce de résistance is, of course, the (hopefully last attempt to) fix for the “Load More” posts button on the presentation page. For a full detailed list of winning strikes, check out the changelog:

Like Loading...
Tempera is a free WordPress theme, created by Cryout Creations, that is responsive and extremely customizable. For more info check out the theme's page.
Written by