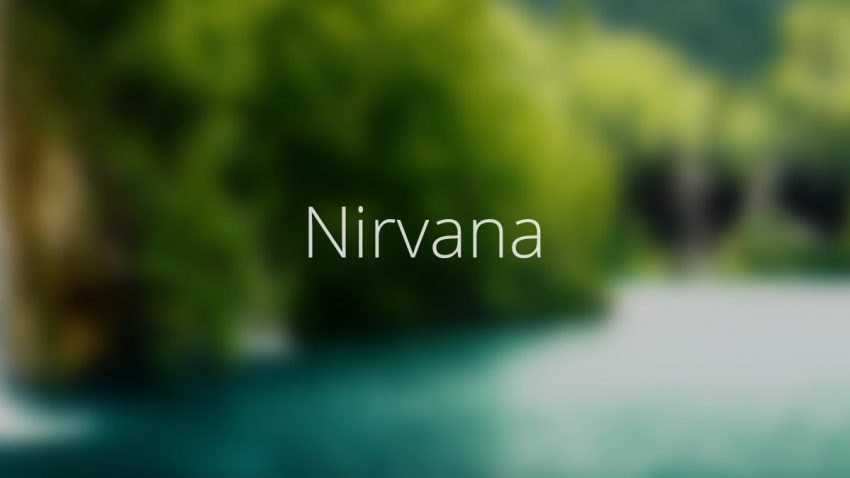 Come on, take a look! Don’t be afraid to tilt your head a bit and take a quick peek. We really don’t know who put that corner there but we’ve been using it to place our latest themes around it for quite some time now.

So yes, the rumour no one spread is true: we’ve got another theme just about ready for launch. And this really should have happened a lot sooner but sicknesses and accidents have been striking on both sides of the Cryout Creations team with metronome-like accuracy. And while the phrase “what doesn’t kill you makes you stronger” may still stand, it’s also true that “what doesn’t kill you will most likely cripple and keep you in bed for months”. But for some strange reason this phrase is not as used. 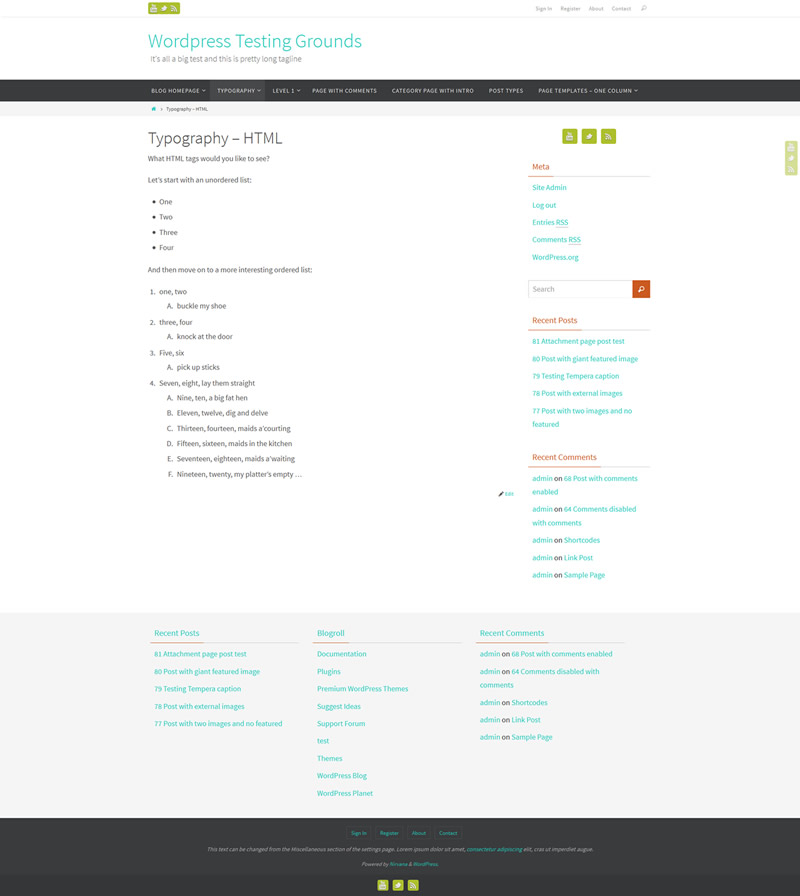 Well, “better late than sooner” has always been our motto anyway so our fifth WordPress theme – Nirvana – finally entered beta stage. Basically all that’s left on our to-do list are browser compatibility checks, responsiveness improvements and minor stability fixes. It’s a matter of days really and then you’ll get your hands on it. And so will the WordPress Theme Repository. Until then we’d love to get some feedback from you guys based on the images you’ve seen here (colors and layout may differ in the final version).

Like Loading...
Nirvana is a customizable and responsive WordPress theme, with both wide and boxed layouts. For more info check out the theme's page.
Written by